Summary
Donna is located in “the heart of the valley” in south Texas in Hidalgo County . As of the 2010 census, the city maintains a population of 15,798. The city has a land area of 8.29 square miles, with 1,905.4 persons per square mile. Donna is a predominantly Hispanic community, with 92.3% of residents claiming Hispanic or Latino origin. Additionally, the majority of the population (82.4%) speaks a language other than English at home. The median household income is $25,439.

The average travel time to work for Donna residents is 23.8 minutes. The city has 5,229 individuals in the work force and has an unemployment rate of 4.8%. The industry with the highest number of establishments is retail trade, followed by healthcare. Service, sales and office, and natural resource/construction/maintenance occupations are the primary occupations for workers in Donna. 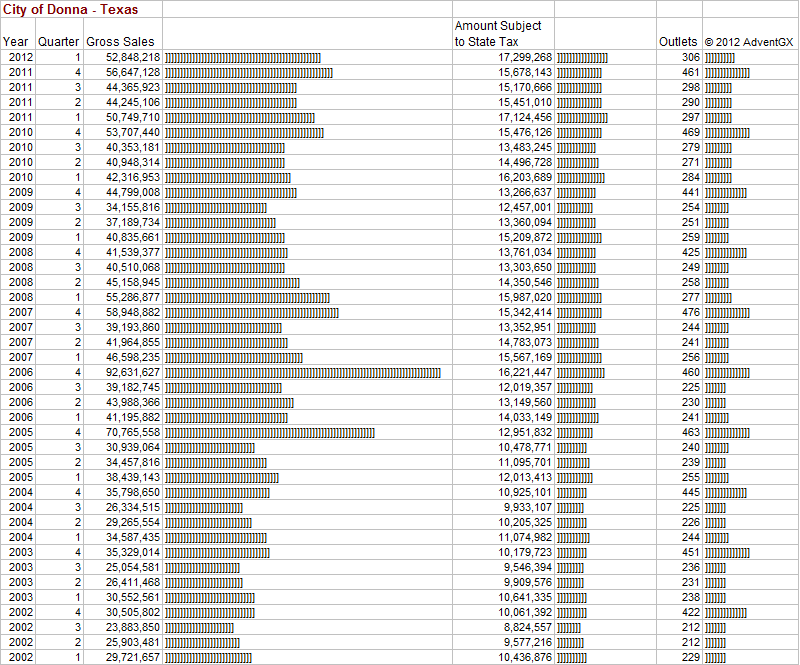